Medicare And Medicaid: A Closer Look At The Differences

Feb 18, 2021Guard MadaHealthComments Off on Medicare And Medicaid: A Closer Look At The DifferencesLike 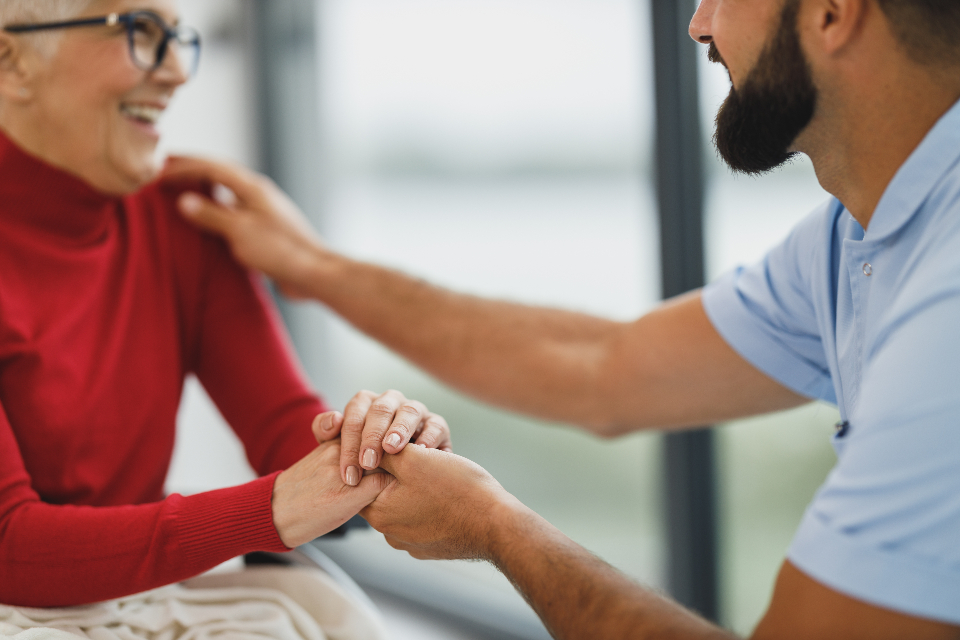 What are the differences between Medicare and Medicaid?  While the names may look similar and both help pay for health care and medical expenses, the programs are different.  Here’s a closer look at the two programs and what you should know about them.

Medicare is a federal medical insurance program run by the Centers for Medicare and Medicaid Services, a federal government agency.  It primarily serves individuals age 65 and older as well as younger disabled people and those with ALS or permanent kidney failure.  U.S. citizens and permanent residents with a work record are eligible for the program, and they fund it from payroll deductions.  Those on Medicare also pay premiums and co-pays.

Medicaid is a joint federal and state program, which is administered by the individual states.  It provides health care and long-term care to those who are financially eligible.  Medicaid plays a major role in the provision of long-term care, which is unavailable under Medicare or any other type of medical or health insurance.  Eligibility rules vary by state, and focus generally on asset and/or income levels.

Medicare covers people age 65 and over, along with younger adults who have certain disabilities.  It has four parts (A, B, C, and D) — some of which require a monthly premium:

Medicaid provides health insurance and long-term care (nursing home, assisted living, adult day care, home care), and is funded by the federal government and the state in which you live.  While the states must follow federal laws and guidelines, each state has considerable discretion regarding eligibility and implementation of the program, and the scope of services provided.  There are significant differences among the states, including permitted techniques to become eligible for the program.

Some individuals qualify for Medicaid and Medicare, and are called “dual-eligible.”  In this case, Medicaid is the primary payer for medical care.  Medicaid may cover cost-sharing, including deductibles and co-pays, as well as premium assistance.

The accompanying infographic provides a quick reference to the distinctions between the two programs.

Medicare VS. Medicaid: What’s The Difference? from Lamson & Cutner
Previous PostThe Many Uses of Melatonin Next PostTitanium in Medicine — Applications and Benefits