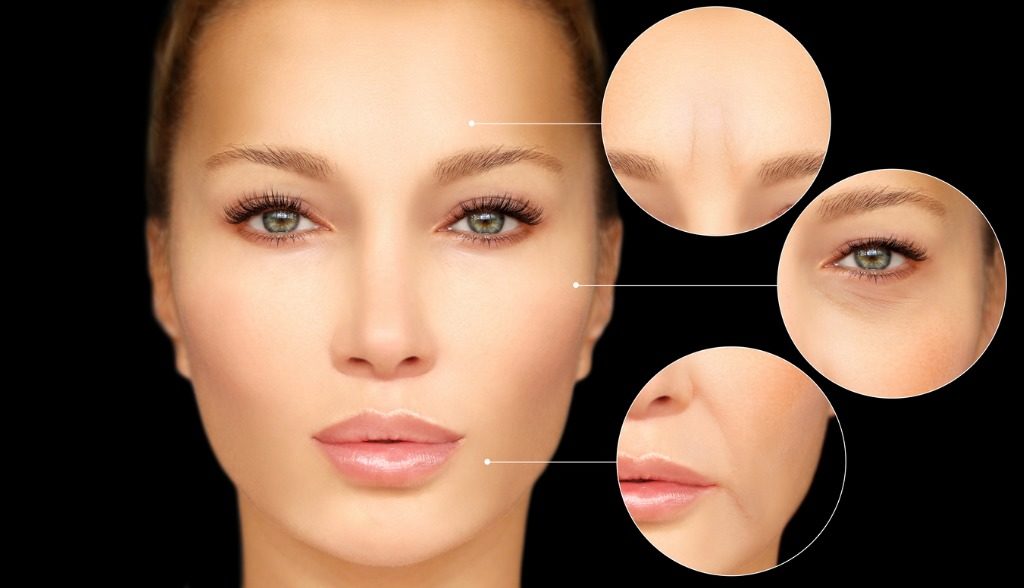 If you have acne scars, fine lines, melasma or wrinkles, Fraxel Laser Skin Resurfacing can be the right fix. There are a wide variety of procedures that count under laser resurfacing, and Fraxel remains one of the popular ones. This is an FDA-approved procedure, which can be considered for varied skin issues, even for severe scarring and discoloration. In this post, we are discussing everything you need to know about Fraxel laser skin resurfacing.

Fraxel can be considered for diverse skin issues, but more importantly, it is effective for treatment of melasma and skin spots that are caused by sun damage. Sometimes, even hormonal changes can cause patches on the skin, which can be treated with Fraxel. Acne scars can be reduced considerably with this kind of skin resurfacing, and it can actually minimize the appearance of deep scars. Fraxel can be considered for other signs of aging like wrinkles and even for scars that are caused by surgery. Besides the face, Fraxel is also effective for treating other parts of the body and can be considered as a choice for improving skin tone.

How effective is Fraxel?

This is considered to be a fairly safe and effective procedure, because it stimulates the skin to produce more new cells, which improves both skin tone and appearance. You should know that laser skin resurfacing is an extremely precise procedure, and done right by a trained and certified doctor, the side effects can be minimized considerably. In fact, the side effects with Fraxel are pretty limited. You will see the changes with Fraxel immediately after the procedure, but more changes become apparent after multiple sessions. You may need at least three sessions to get the best benefits, and it may take around 6 months to see the full effect.

Fraxel is considered to be a cosmetic procedure, so the costs are not covered under insurance. If this is your first experience with laser skin resurfacing, we recommend that you select a clinic that you can rely on, and ensure that you are aware of costs. You may need multiple sessions, and there is typically a gap of four to six weeks between each. There is no downtime with laser skin resurfacing, but talk to your doctor in advance and follow the norms, after-care instructions as suggested.

Check online for the best laser skin resurfacing clinics near you!

Previous PostMaking the most of acne treatment plan Next PostSeeking Assistance For Mental Health Issues: Take The First Step!