Mar 23, 2021Guard MadaHealthComments Off on Check out these ways you may have been exposed to asbestos and what it means to your healthLike 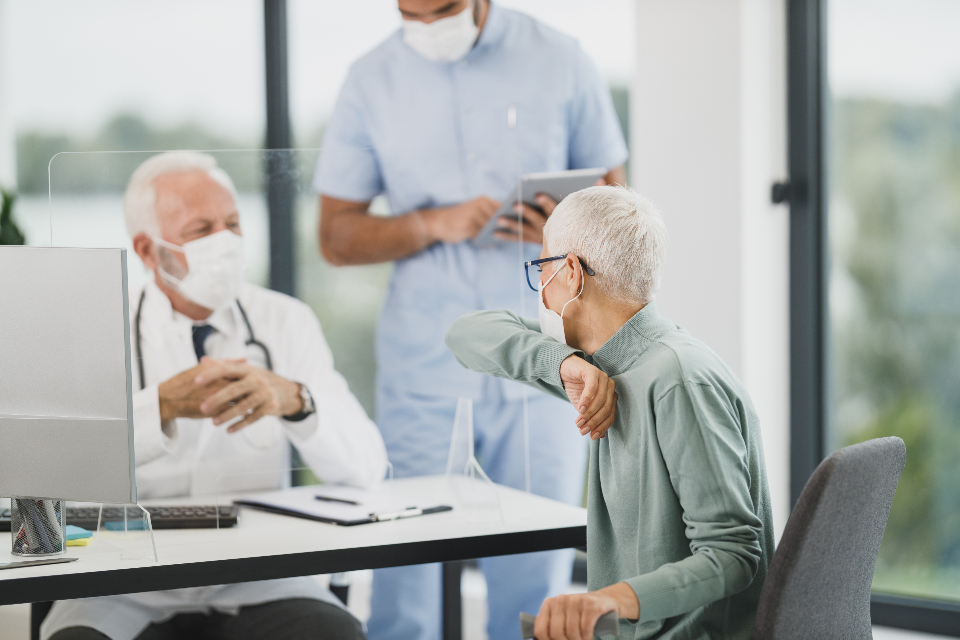 Asbestos remains a dangerous, toxic, and deadly material that continues to threaten the lives of all of those who come in contact with it.

While many products produced with asbestos no longer use the material, the dangers continue as materials and parts made with it still can be found in many everyday items or at workplaces. That’s important because asbestos exposure can lead to mesothelioma, a particularly deadly form of cancer.

Asbestos is found in many places, including rocks and soil. At one time, it was a favorite material to use by many manufacturers because it was a flexible substance, resistant to heat and chemicals, and electricity. That’s why manufacturers of construction, automotive and textile products used it so frequently. It’s only been a few decades since government regulators realized how deadly the material can be.

As a result, many workers were exposed unknowingly to the deadly dust and fibers from asbestos, only to learn decades later about the dangers when they were diagnosed with mesolthelioma, a slow-growing cancer that is difficult to detect.

Construction workers were among those who frequently were exposed, thanks to the insulation that was used containing asbestos, and other products like floor tiles, shingles and even siding on houses that they were forced to work with on their jobs.

Automotive workers, and that even includes the weekend do-it-yourselfers who performed repairs in the driveways, also faced the risk of exposure from asbestos. That’s because of the many automotive parts that were made with the material, including gaskets, brake components, and clutches.

The longshoremen who work on ships, loading and unloading them, also are vulnerable to asbestos exposure. Some of the exposure is the result of materials and insulation on the ship itself used to construct it. The cargo also could present dangers to the workers because any particles released from a product made with asbestos endangered the workers because they were trapped in such close quarters within the ship, unable to escape the dust or fibers that may make it into the small space.

Even the first responders and workers who stepped in to help after the September 11, 2001, attacks on the World Trade Center in New York City face great risks from asbestos exposure. There were so many parts of the towers that included asbestos used in the construction when the airplanes crashed into the building and forced its collapse, tons of asbestos was released into the atmosphere. That left everyone who was in the area, including firefighters, police, emergency responders, and volunteers, vulnerable to exposure.