A Guide for Tourists When Buying Cannabis in Los Angeles

Jul 28, 2021Guard MadaHealthComments Off on A Guide for Tourists When Buying Cannabis in Los AngelesLike 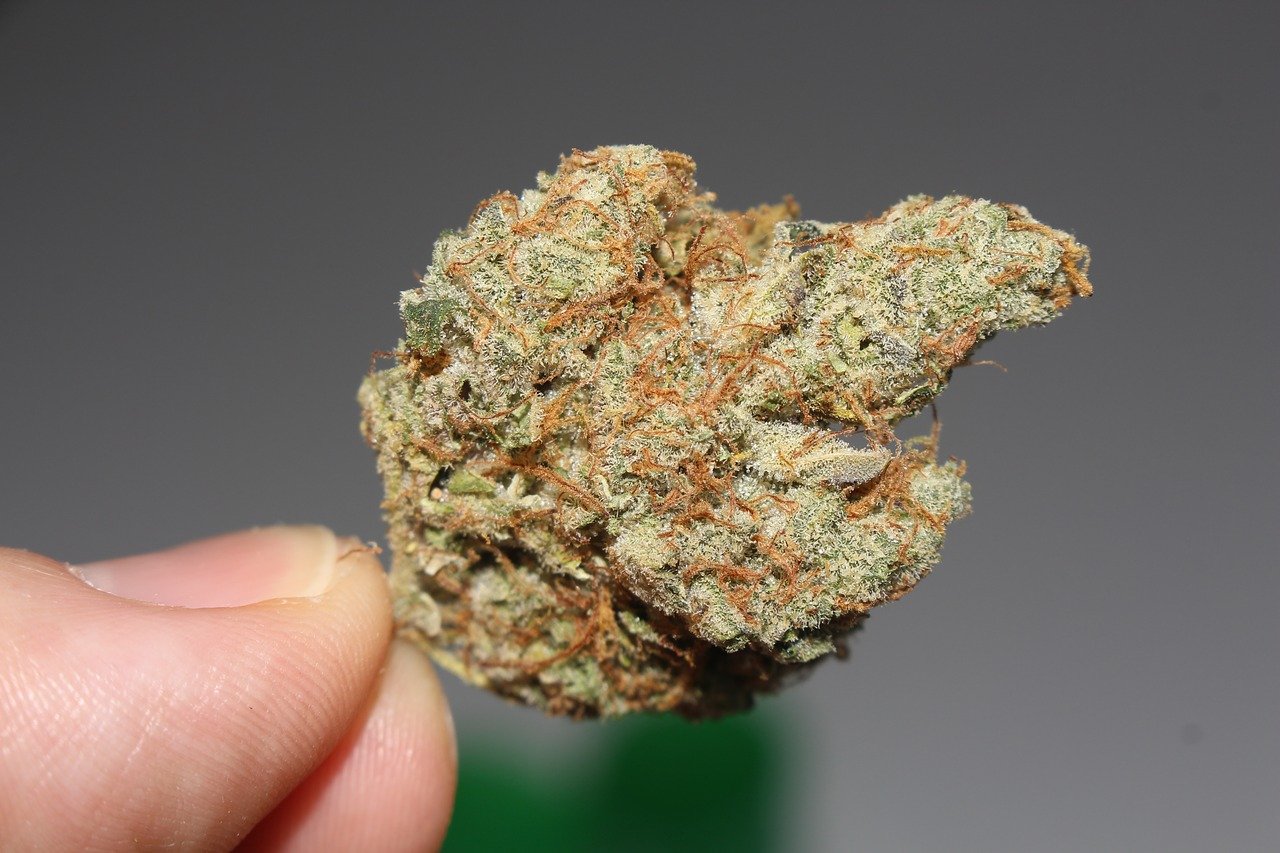 Los Angles (LA) is a hotbed for many tourists and visitors alike. Apart from the Hollywood Walk of Fame, there are many things to do in LA, including celebrity home tours, brewery tours, food tours, and marijuana tours.

Marijuana tourism is basically a new sector for this city. It builds off a road map, which Oregon, Colorado, and Washington started drawing years before recreational consumption became fully legal in California. As California continues to explore the world of legal cannabis, it is important to be armed with the following tips to be on the safe side:

Anyone who has reached 21 years and beyond that age has a government-issued, valid, and unexpired ID to prove. You don’t have to be a resident in California to buy marijuana in LA. If you are a tourist or visitor from another state, your passport or driver’s license may still work for you.

The federal government has bickered over the legalization of marijuana for years, making credit card firms cautious of running afoul of the law by facilitating the sale. For this reason, most dispensaries in LA already have ATMs on their premises.

In general, cannabis dispensaries take licensing seriously and are more careful when it comes to adhering to state standards.

It is possible to legally transport recreational cannabis in your car as long as the container that comes it comes in is well sealed. You must keep your marijuana in the trunk while transporting it.

However, you cannot transport marijuana across the state’s lines. This also includes places, such as Nevada, where recreational cannabis is legal. 150876

Marijuana products can be broken down into four major categories. These include applications, flower, edibles, and concentrates.

For instance, the flower is the plant itself and comes in an endless variety of strains, each with a clever moniker, like Nina Limon, LA Confidential, or Granddaddy Purple. According to Green Earth Collective Dispensary in LA, the flower is meant for cannabis users to smoke in a joint.

While recreational marijuana has been legalized for adults, you still have to prioritize safety and understand the plant or product responsibility. Commercial marijuana is a regulated sector, and in Los Angeles, the Bureau of Cannabis Control is very dedicated to its legal and safe use.

The agency is also responsible for licensing distributors/retailers, regulating pop-up marijuana events, and inspecting laboratories. In addition, it is against California law to smoke weed in public and drive your car under the influence of marijuana.

Regardless of this, there are still some guidelines and regulations, which in-state visitors and customers should follow. You might also have questions regarding where to go, where you’re allowed to smoke, or what to buy.

With the regulatory and legal landscape of marijuana changing constantly, it is important to stay on the right side of the law by understanding everything about the marijuana tours in LA.