4 Skills Psychiatrists Tend to Learn on the Job

Jul 16, 2019Guard MadaHealthComments Off on 4 Skills Psychiatrists Tend to Learn on the JobLike 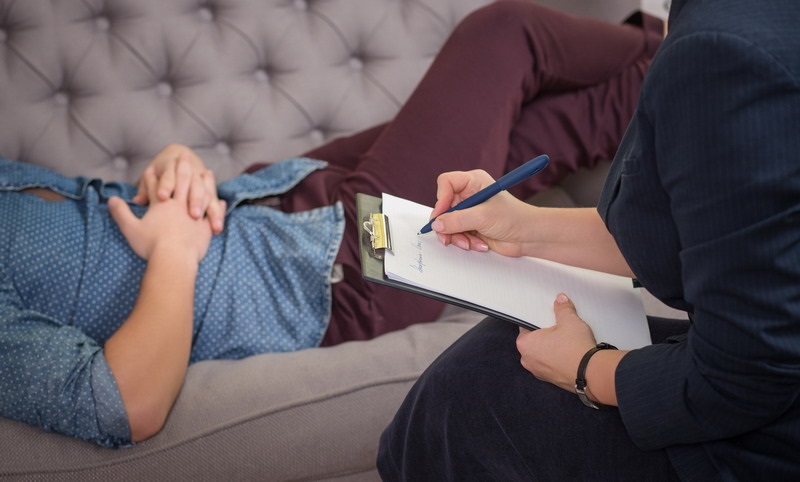 The American Medical Association recently published a post from senior news writer Timothy Smith, a post that looked at the overlapping nature of psychiatric and palliative care. The point of the post was to demonstrate that certain practices observed among experienced psychiatrists can easily be applied to the palliative environment.

Although it probably wasn’t Smith’s intention, his post highlighted four skills that psychiatrists tend to learn on the job. They may learn about the skills in medical school, but actually learning how to apply them does not take place until a clinician starts seeing patients. Those capable of mastering the skills are better equipped to treat the most challenging cases.

Smith talked about countertransference as it relates to palliative care. But for the psychiatrist, transference in both directions is something that needs to be recognized. A psychiatrist cannot afford to transfer his/her emotions on to the patient and vice versa. Both doctor and patient need to be cognizant that the other party’s emotions may be completely different.

The reality of transference dictates that the psychiatrist remains personally detached. If he/she is feeling one way or another when speaking with a patient, those feelings must remain his/hers alone. He or she cannot transfer them, or project them, on to the patient with the assumption that this patient must feel the same way.

A big part of psychiatry is listening. More importantly, active listening engages the mind of the clinician to help patients better verbalize what they are thinking and feeling. Hand-in-hand with active listening is active reflection, the practice of becoming aware of the doctor’s emotions and how these might be affecting clinical decisions.

It should be obvious that psychiatrists need to remain neutral when dealing with patients. They cannot take a side as to whether or not a patient’s feelings are valid. They cannot pass moral judgments or expect patients to respond in a certain way. They must remain completely neutral about what they are hearing and what they propose for treatment.

According to Smith, silence is a major player here. He describes silence as pausing before responding to a patient’s comments. That time of pause gives the doctor opportunity to think about what he/she is going to say before actually saying it. It also gives the patient time to reflect on what he/she has said while waiting for the response.

Smith makes the case that silence encourages neutrality. Taking time to pause and think about one’s answer encourages the clinician to be more thoughtful and purposeful rather than simply reacting. This helps to encourage neutrality.

The fourth and final skill mentioned by Smith involves acknowledging the patient’s emotions. He calls it “naming the emotion.” This skill often involves family members in the palliative care setting. The clinician acknowledges the emotions family members are feeling, even naming them verbally so that family members have confidence that he/she knows what they are talking about.

In a straight psychiatric scenario, acknowledging emotions is equally important. Doctors acknowledge what their patients are feeling and, in so doing, validate those emotions. This opens the door to further discussion and eventual treatment. Without acknowledgment though, a patient may remain resistant to treatment.

The common component in all of these skills is that they go well beyond book learning in the real world. Your typical psychiatrist – whether it be an employee, private practice owner, or locum tenens provider – learns these skills on the job. With practice, the skills hopefully get sharper and more well defined.